PROSPECT, Ky. (Nov. 5, 2019) – Norton Commons, the walkable, new urbanist community in Prospect, Ky, has been named a finalist in the 2019 “Best Mixed-Use, Single Family Community” category of the 2019 Best in American Living™ Awards (BALA) by the National Association of Homebuilders (NAHB).

BALA recognizes outstanding achievement by builders and design professionals in all sectors of the residential housing industry including single-family production, custom, multifamily, affordable, remodeling, community and interiors. Norton Commons will receive the award Jan. 22, 2020 during the International Builders’ Show in Las Vegas. 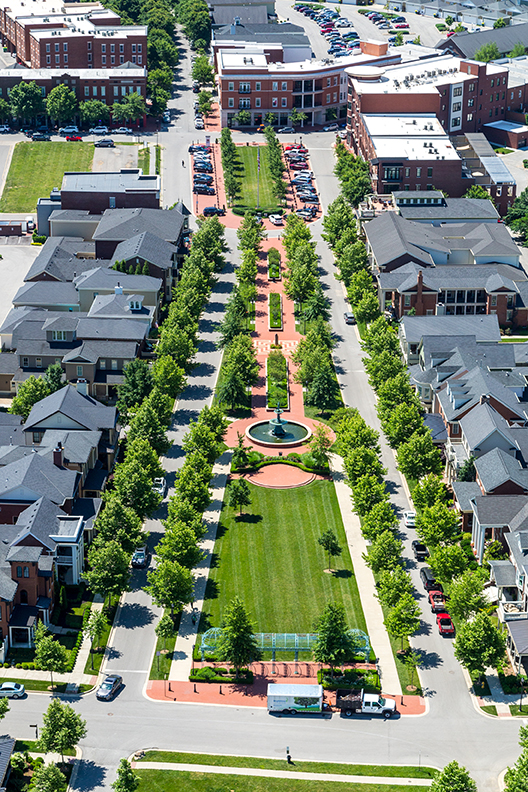 Norton Commons is a 600-acre traditional planned development focused on walkability. It is built on the neighborhood model of a mixture of uses and housing types in a connected network of streets.

“It’s tremendous to be recognized by our peers,” said Charles Osborn, III, managing partner of Traditional Town LLC, the developer for Norton Commons. “This award is further affirmation that we are succeeding in our goal of outstanding placemaking.”

Norton Commons broke ground on the South Village in 2003. North Village construction began in 2015, and it is already one of the largest residential geothermal communities in the nation. Both are built around traditional town centers focused on restaurants, services and retail.

Perhaps most notable, Norton Commons will include a total of 160 acres of green and civic spaces Norton Commons, including miles of nature trails, a rose garden, three dog parks, a community vegetable garden and a wildflower meadow.

“Getting back to basics, and recreating the aesthetics of Louisville’s great older neighborhoods in a new development has been the secret sauce for us with Norton Commons,” said developer, David Tomes.

2019 has been a year of recognition for the growing community. In May, Norton Commons won the Congress for the New Urbanism (CNU) Charter Award, the preeminent award for excellence in urban design that embodies and advances the principles of the Charter of the New Urbanism.

Norton Commons is Louisville’s first Traditional Neighborhood Development (“TND”). Planned TNDs are the cornerstone of the new urbanism movement, which promotes the creation and restoration of diverse, walkable and vibrant mixed-use communities assembled in an integrated fashion, resulting in a complete community. Norton Commons sits on almost 600 acres in northeast Jefferson County, Kentucky and is currently home to over 1400 residences, 70+ businesses, three schools, and dozens of parks, pools, and green spaces. To learn more about Norton Commons, visit nortoncommons.com or on Twitter @nortoncommonsky. 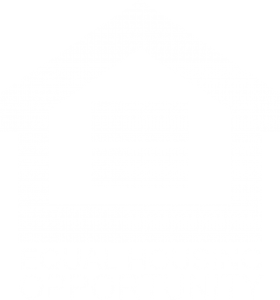 The 502’s Ming Pu Promotes Sustainability Through Great Eats & A...

Healthy Living: Made Easier in Norton Commons
Scroll to top